Welcome to the Subira candle shop, where we have been crafting candles and promoting the traditional methods of working with wax since 1761.

You are sure to find a suitable candle for each occasion. We invite you to experience a multitude of shapes, textures, colors and aromas. 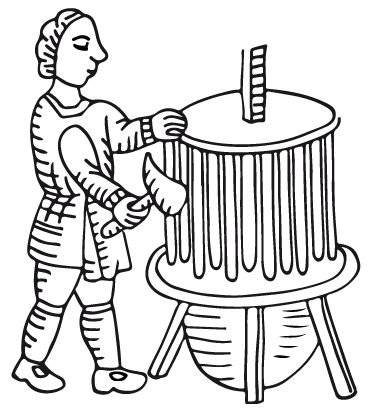 stories of the candle shop

Cereria Subirà is a store with history and a lot of stories. Here we'll go to tell you some of them, you will also find information about everything that happens in our shop. Stay tuned...

The oldest existing candle shop in Barcelona was founded in 1761 by the candle maker Jacinto Galí. After his dead Martí Prat, the manager of the business, bought it and expanded in partnership with his sons. The rebuilding of the old part of Barcelona at the beginning of the past century made it necessary to tear down many buildings, including the one in which the candle shop was located. The business was moved to its current location, abuilding built and luxuriously decorated in 1847 as a clothes shop, known as La Argentina. The candle shop occupied the shop without changing the original decoration, with its double adarve stairs flanked by two feminine casting statues which were meant to be gas lamps. The shop still maintains its original appearance. After the Spanish Civil War, in 1939, the candle maker from the town of Vic, took over the business. His descendants have continued to make and sell candles until the present day. 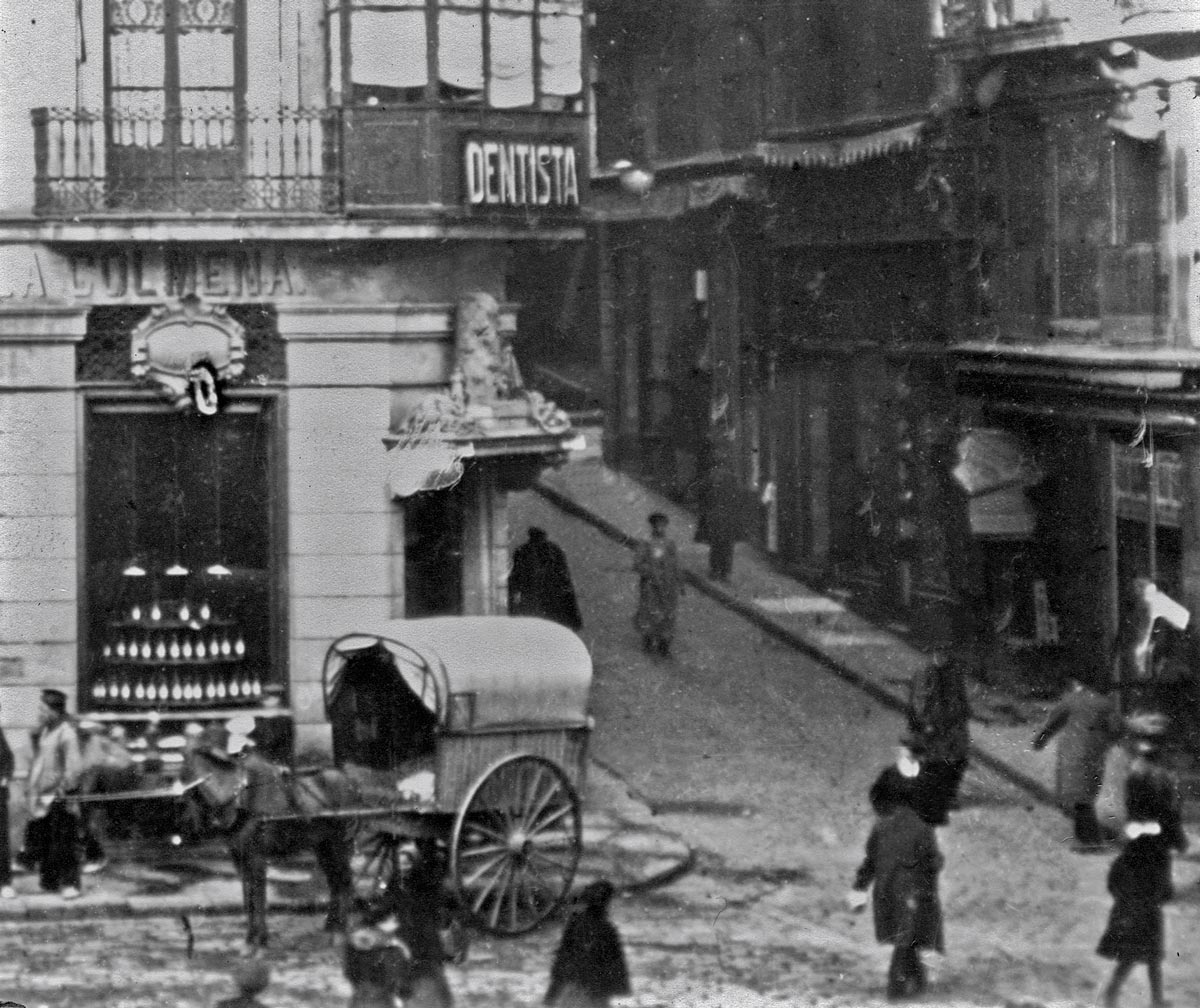 Jordi Subirà at the waxworks, 1956 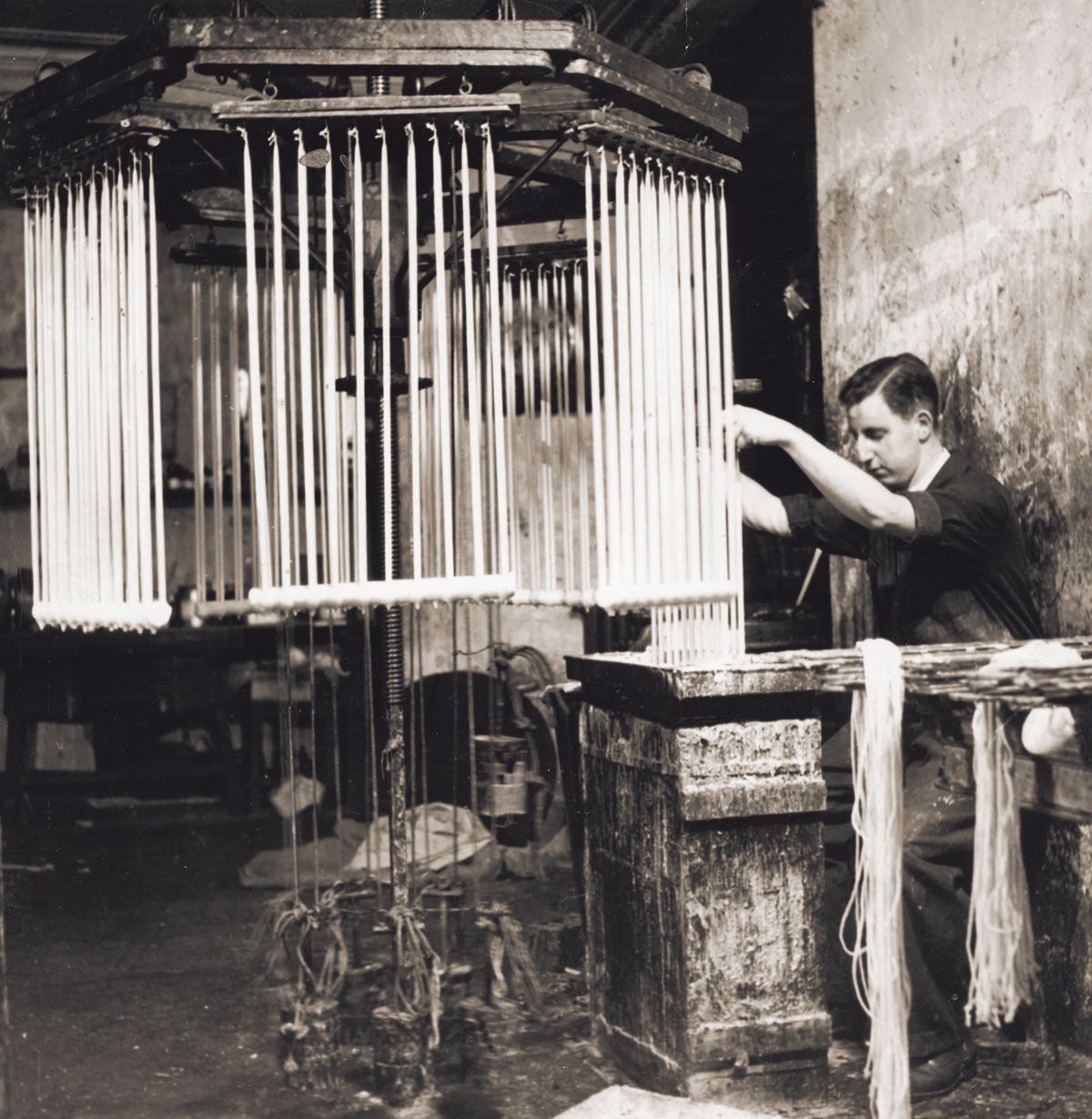